We made it to Italy 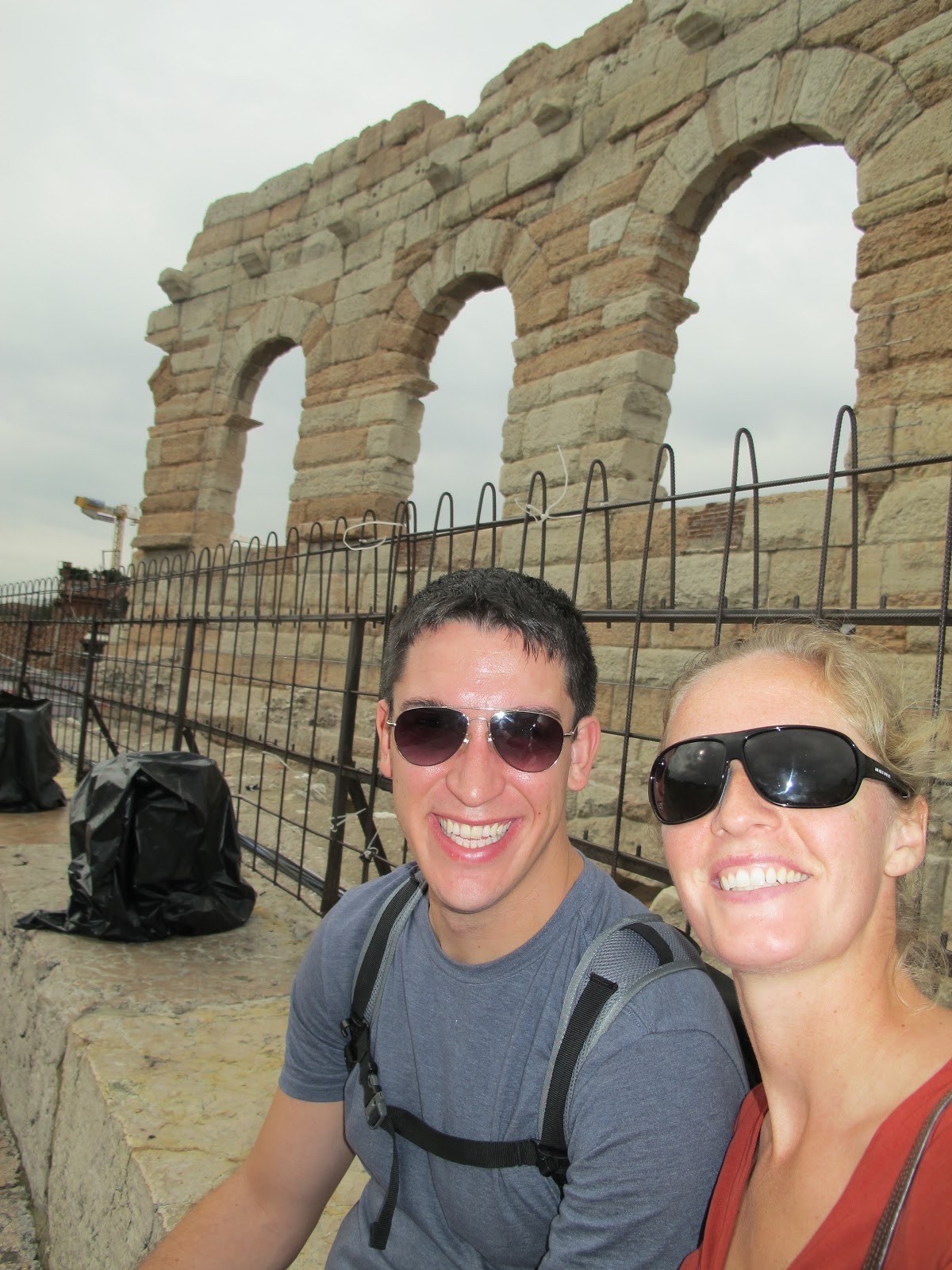 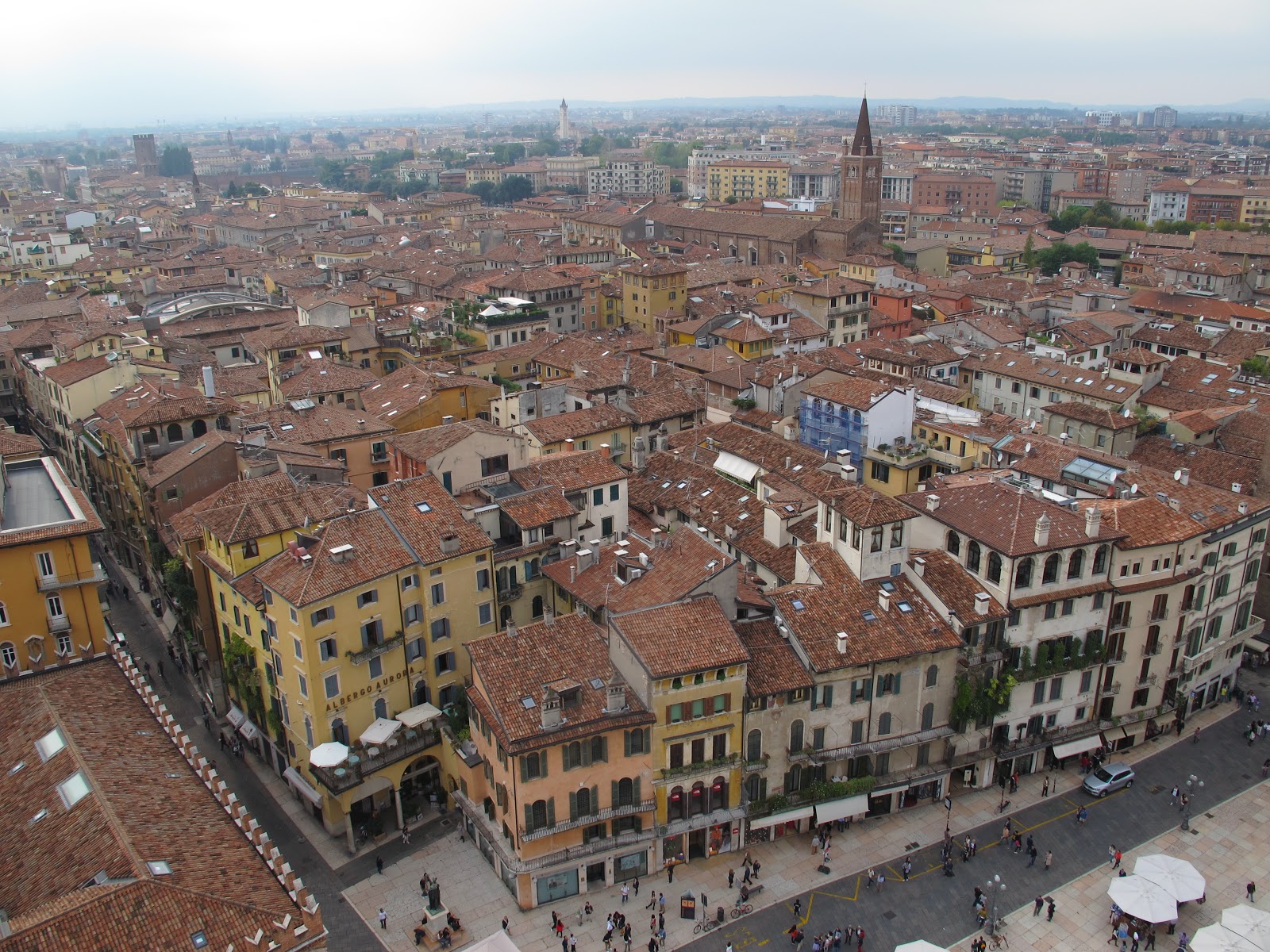 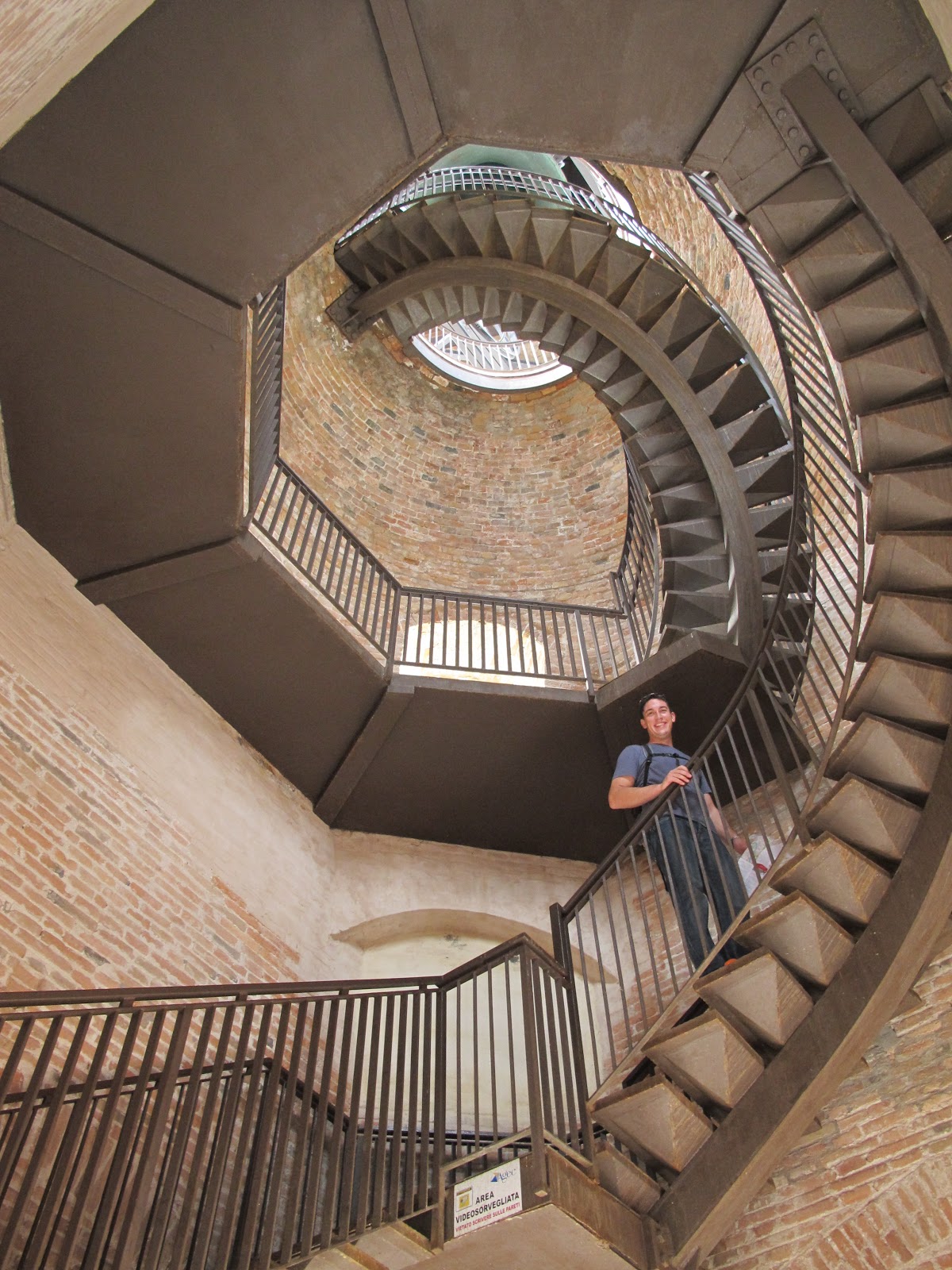 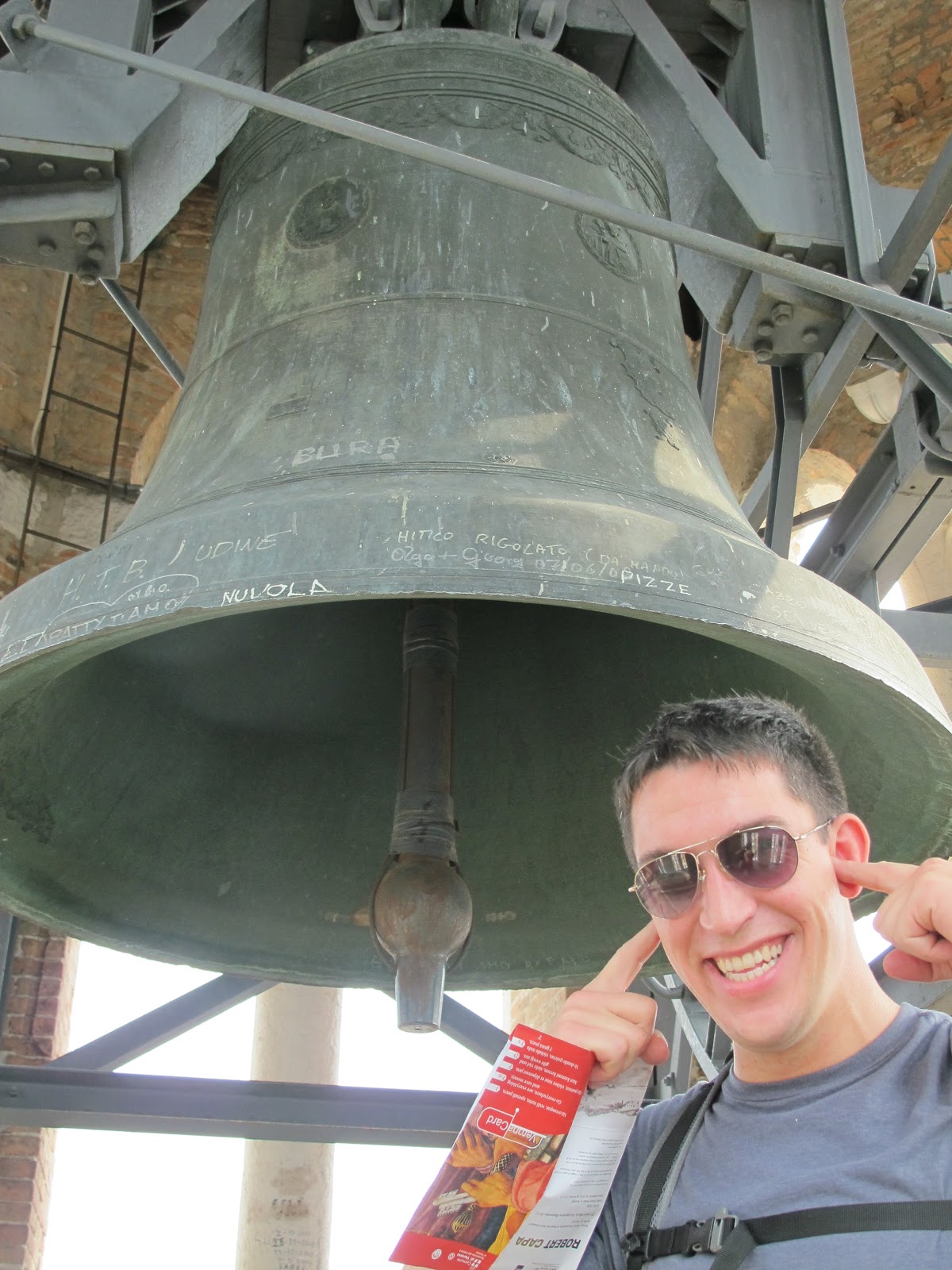 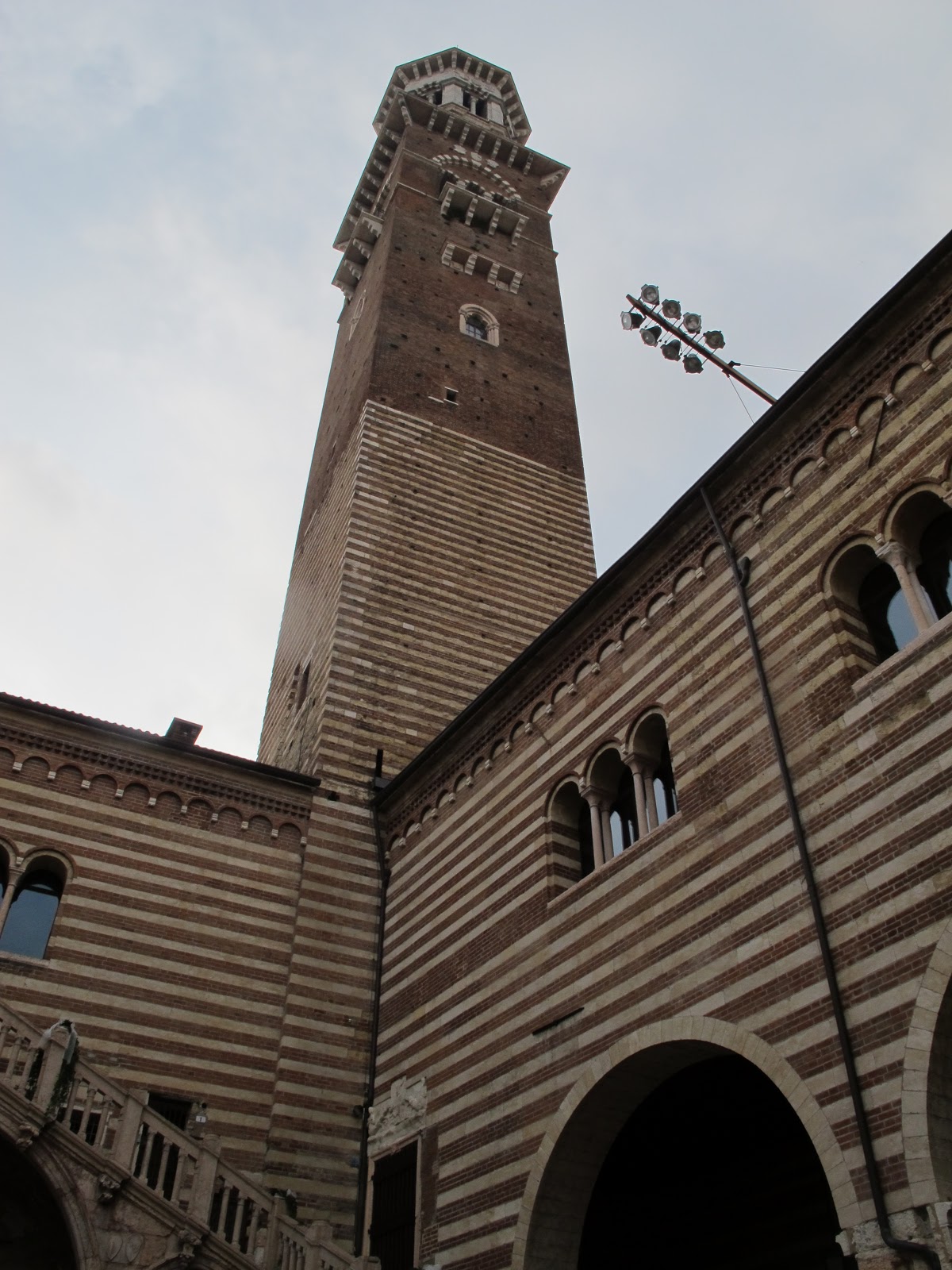 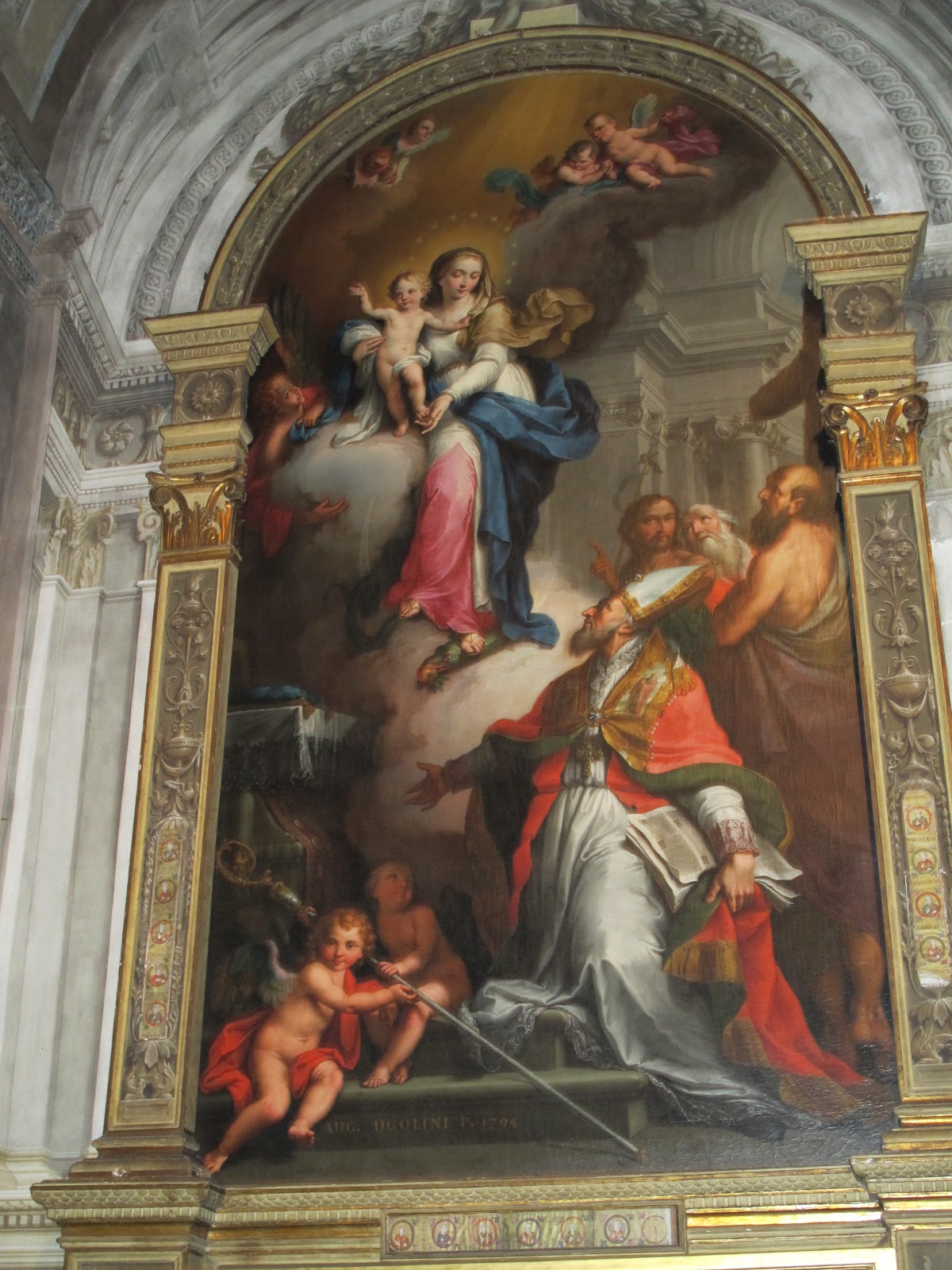 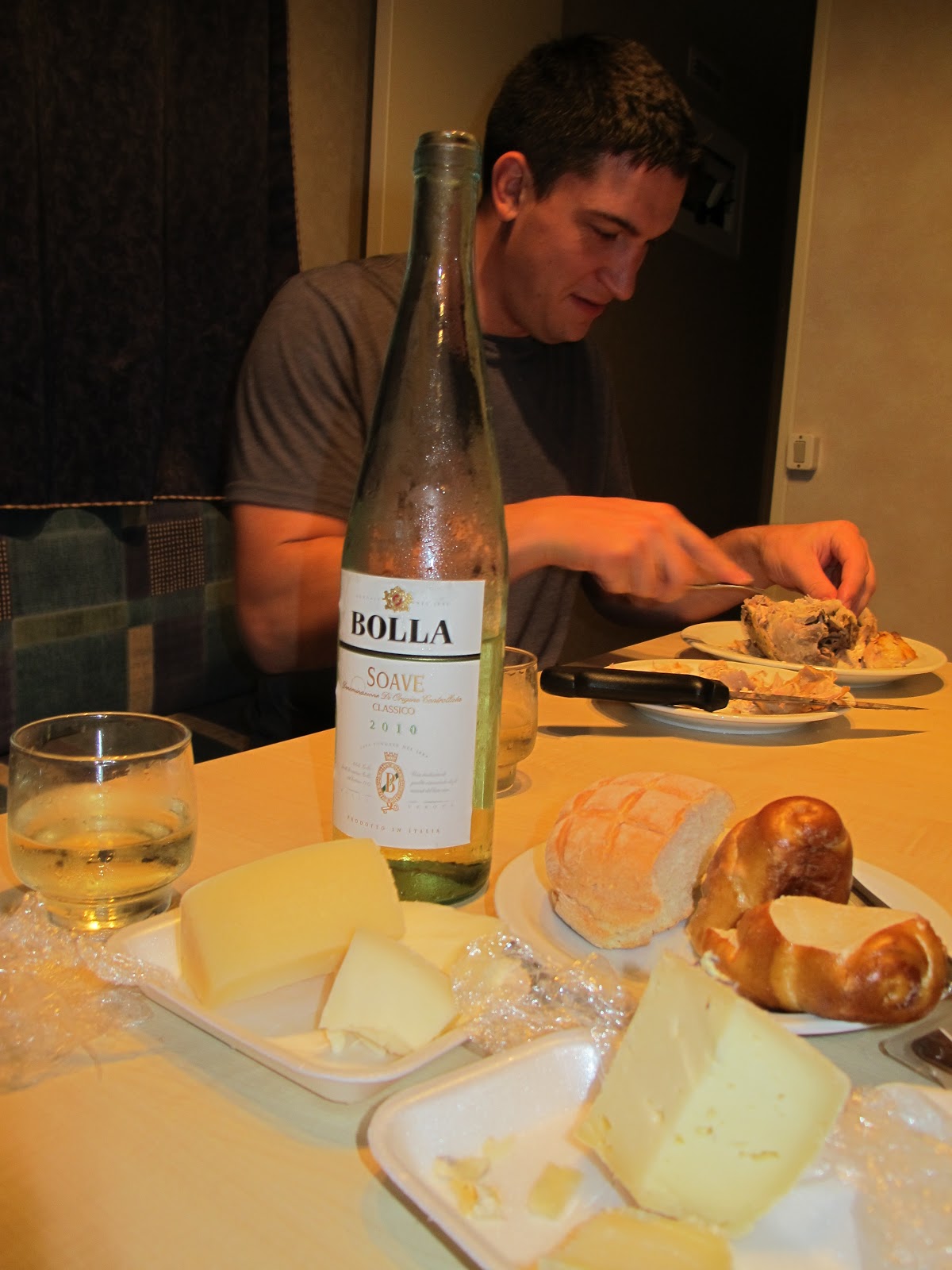 Amber: Oktoberfest was quite the introduction to Europe. We had a great time with our friends Lee, Dustin, Rich, Tommy and Jeff! Over the course of our two day stay in Munich, one of them was able to slice his hand on a broken stein and required eight stitches in his palm, another may or may not have pooed in his leder hosen due to too many beers, brawts and too long of a line for the leu, and another one got married to a girl that spoke no English only he lost her when looking for a restroom. Funny group of guys, and all were in good spirits despite some of the... setbacks. On the first night, Tim and I each had four of the liter beers before deciding it would be best for us to take the subway home. On our ride home, we found that we were taking the wrong train. I stepped off the train when it stopped, only to look behind me and see the doors slidding shut, Tim still on board. We both looked wide eyed at each other as the train zoomed away, leaving me behind. Giggling to myself, I boarded a train only a few minutes later and thankfully found Tim at the next train stop. Happily, we were able to make it back to our flat together. Our third morning in Munich we got up and found our rental car to head south to Verona. Tim was able to find someone to join us on Car Pooling that was German. We were so happy to have a local ride with us and guide us out of Munich! And she helped cover the cost of gas, toles and the rental. Tim is so good at finding a bargain! I was feeling the effects of Oktoberfest, so napped a little as we drove through the southern parts of Germany, Austria and into Italy. It was beautiful! Tall mountains with castles perched on top of them at every turn. We got a little off track a few times, but Nadine was able to get us right to her stop at Trento, a town next to Lago Garda. My horrible navigating skills and Tim's endless patients got us the rest of the way in the dark and rain to our new home for three days; Camping del Garda. Camping del Garda was a nice little camp ground just north of Verona. It was right on Lago Garda, and consisted of tent sights or neat little rows of motor homes. We had a motor home, equipped with a nice shower, two bedrooms, stove and pots and pans. It did not come with toilet paper or towels, but we were prepared and had brought some ourselves and were happy to go to the store and got full use out of the pasta strainer and wine key they provided. Camping in Italy involves a lot of pasta and vino. At least for Tim and I. We found a small grocery store and prepared pesto with rotisserie chicken and enjoyed a bottle of Soave with dinner. Delicious! We took a train into Verona and were able to walk through one of the most romantic cities of all times. Romeo and Juliet did 'live' here, after all. We hiked around the city and saw the Arena di Verona, an ancient amphitheater that can hold up to 16,000 people and was built around 110AD. Sant' Anastsia is an absolutely beautiful church built in 1290 and housed amazing artwork. I was surprised that we could freely take pictures inside. We walked across a bridge and visited the Museo Archeologico and Teatro Romano, and Tim forced me to climb up to a bell tower that was terrifying yet beautiful to look down from; Torre dei Lamberti. And of course, we saw "Juliet's House," a two story building with a teny tiny balcony turned into a place where millions of love lorn girls have gone and written love graffiti along the brick walls. For a small fee, you can go inside and get your photo taken on the balcony. We opted to not get the smooching photo. The next day we decided we had seen enough of the sights in Verona and instead drove up Lake Garda in search of a mountain to climb. We ended up taking a tram up Mt Baldo and hiking around for a bit. We watched some para gliders take off from the mountain and drift out over the lake. It is really beautiful on the lake! A large herd of sheep and goats lived on the top of the mountain, and we were able to watch a man and his two dogs herd them along the ridge. A huge rain storm moved in as we were attempting to go a bit farther along the mountain, so we opted to turn around and go wine tasting instead. We thoroughly enjoyed ourselves sipping on Amorone's grown in Italy and wandered around the tasting room, pouring ourselves more wine as we discussed our onward travels to Florence.
Posted by Unknown at 1:44 AM