We Are Back: Munich and Oktoberfest! 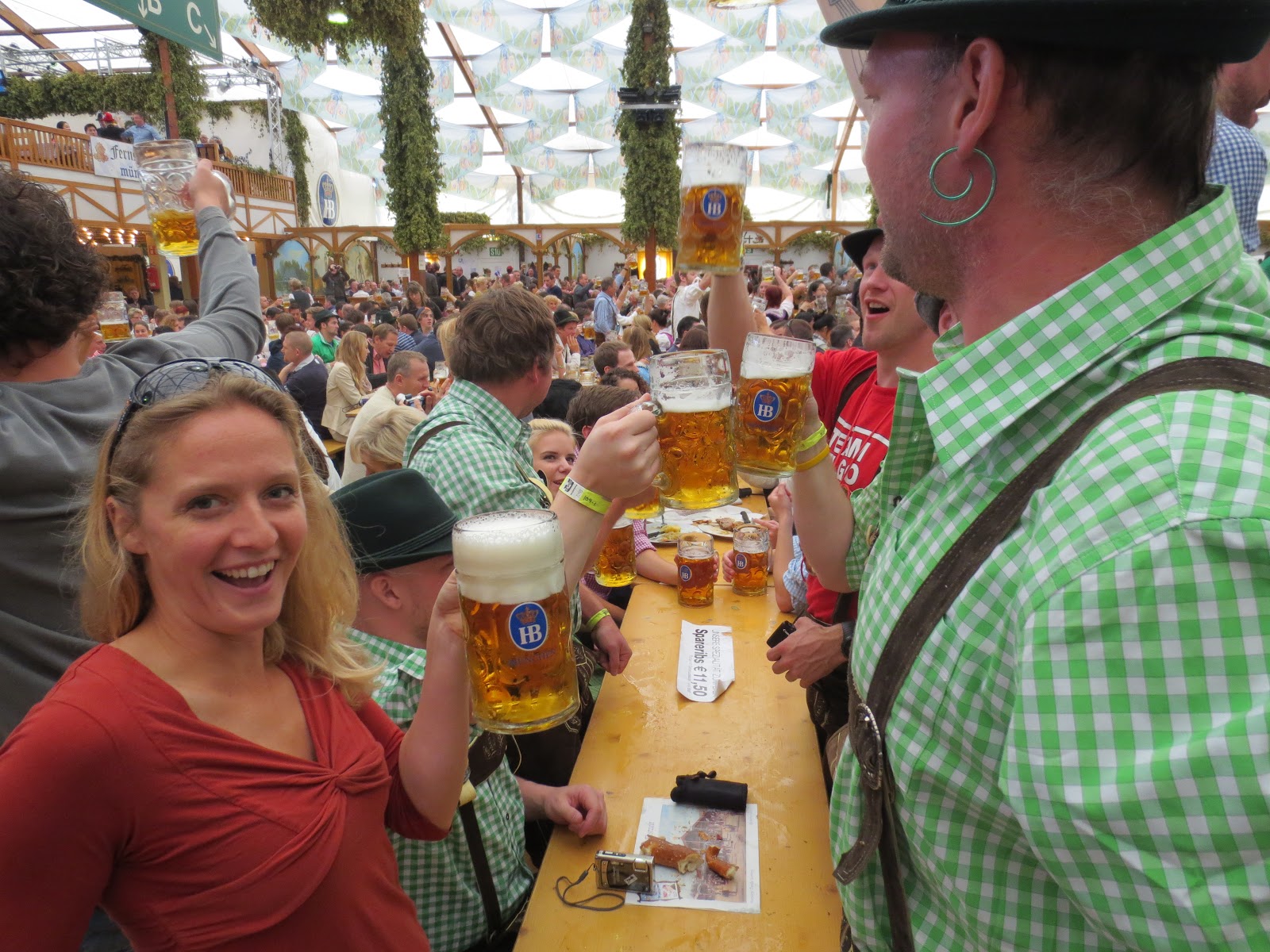 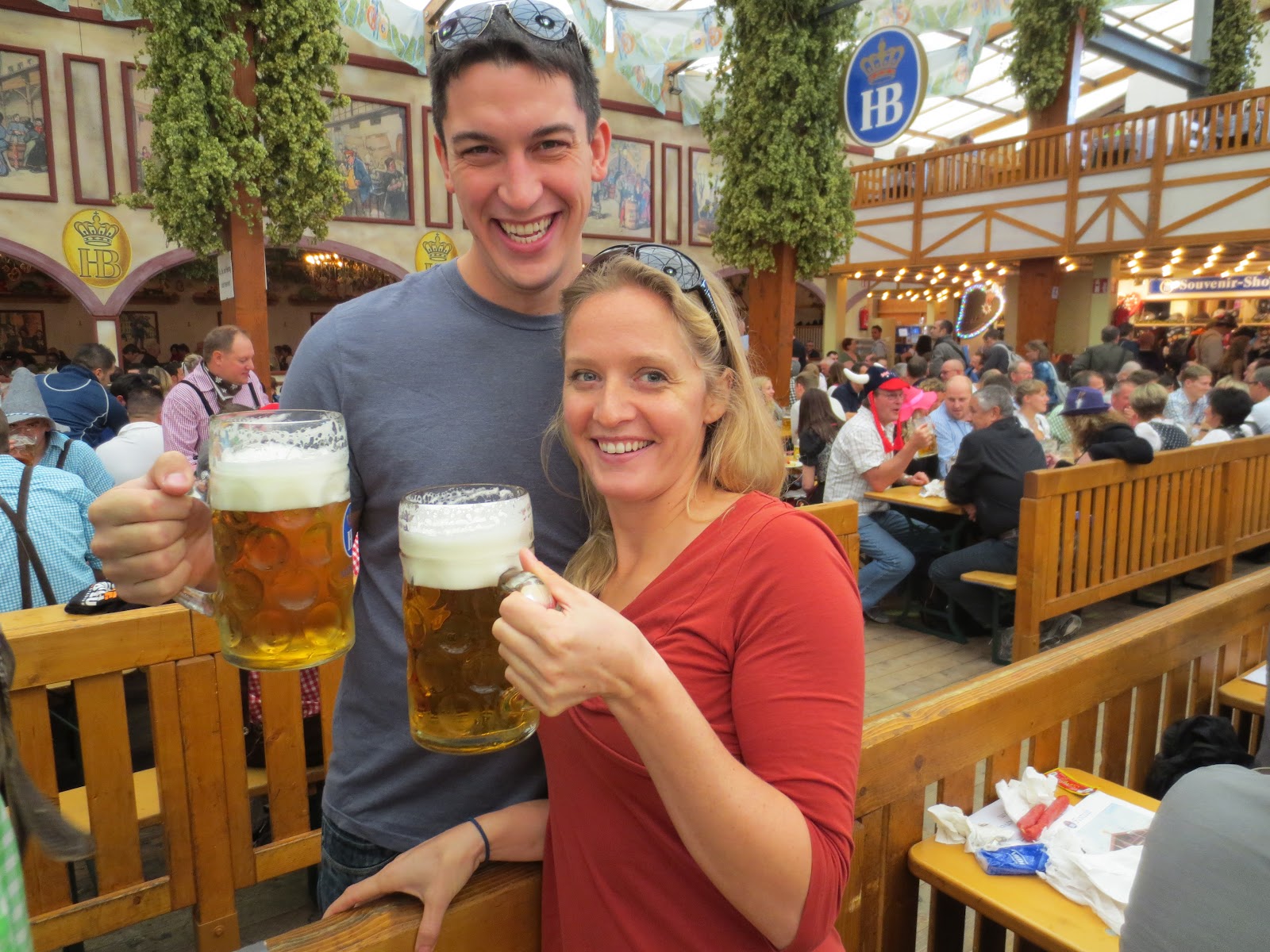 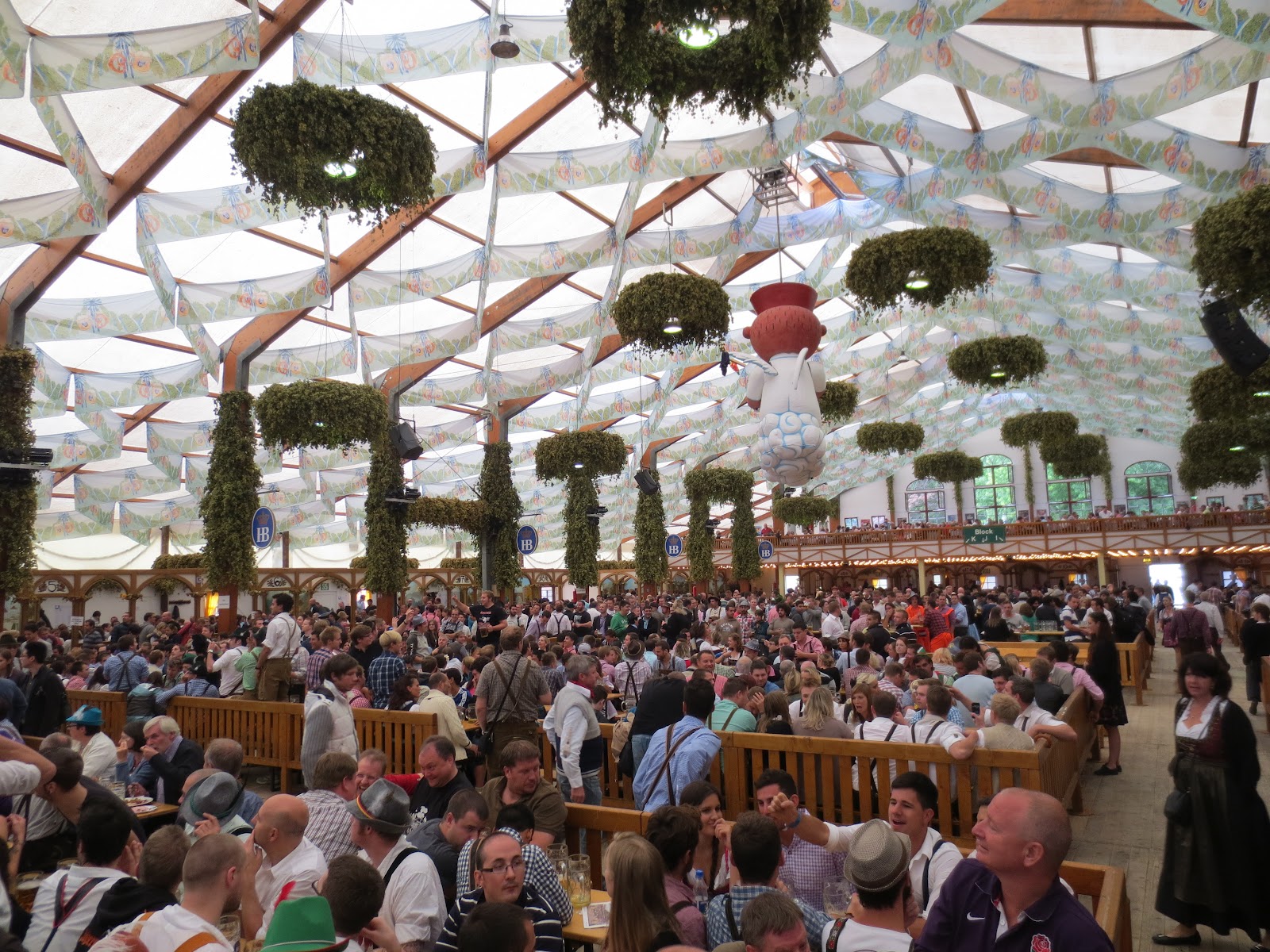 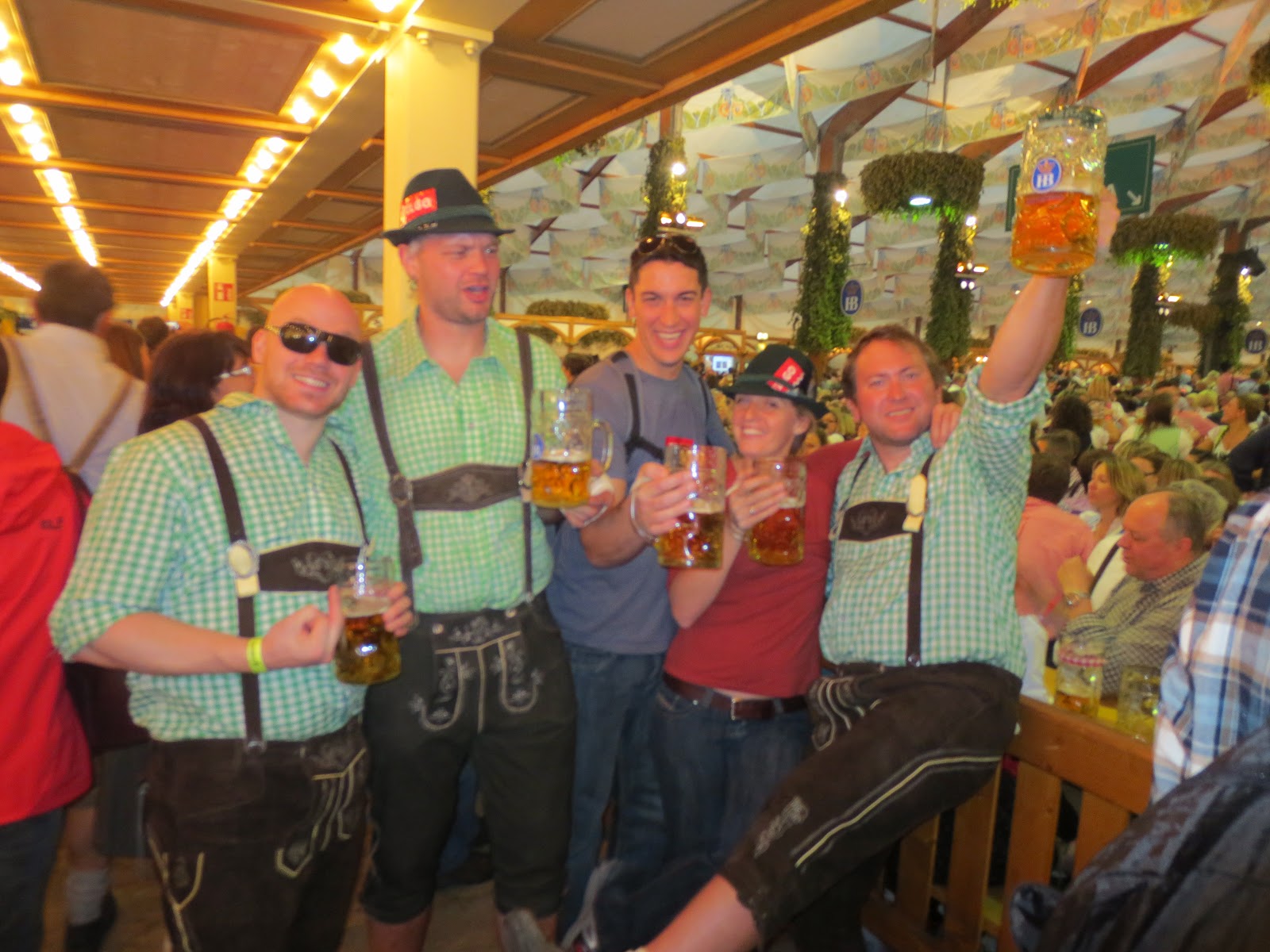 On the morning of our departure from Munich we made our way to our Hertz rental car agency. We rented a car for four weeks. We were a little worried that the car was going to be very small as we did not know what kind of car we were going to get. We ended up with a four door Hyundai hatchback. Although it is small it works fine. We picked up a carpooler from the website www.carpooling.co.uk to not only help with the cost but also to help us navigate our way out of the city. Our carpooler, Nadine, a German was on her way to Trento just north of where we were going, Verona.