Tim:  A five hour drive from Athens and we reached Thessaloniki in Northern Greece. We passed Mount Olympus on the way up the coast. Thessaloniki has a large population of University students which helps give the city an energetic vibe. Our first evening was the final day of the Thessaloniki International Film Festival. We watched a foreign film in subtitles... interesting.
Thessaloniki is located on the coast, and the main stretch of walkway along the coast was full of bars and cafes that were the most crowded we had seen anywhere in Europe. It was refreshing to see so many people out. We had a delicious seafood dinner with wine. Thessaloniki's most famous landmark is called the White Tower. There were also Roman ruins from the time of Galerius (Roman Emperor) His mausoleum is still standing and was converted to a Mosque at a later time. 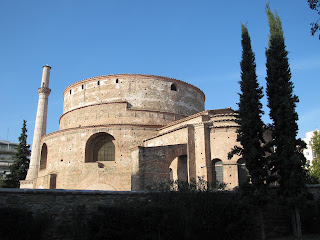 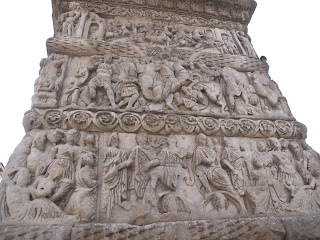 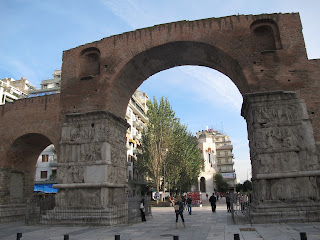 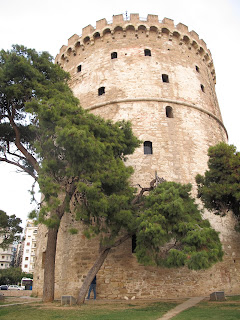 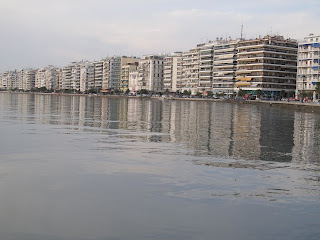 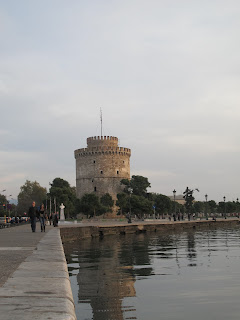 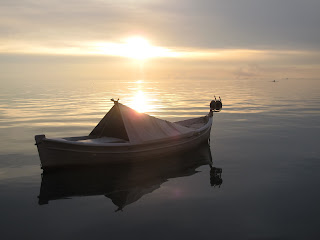 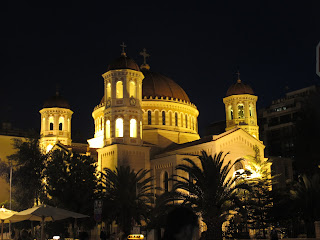 After three nights in Thessaloniki we departed for Tirana the capital of Albania. The GPS said it would take about five hours, but it ended up taking more like seven hours. We had to drive through Macedonia on the way. At the boarder we had to buy a supplemental car insurance police for $75 to drive through the country for two hours.  Besides this minor hick-up we had not issues reaching Tirana. We had heard bad things about Albania including the roads, the garbage, the people, etc.... We found it to be quite pleasant. The roads were not bad, a little narrow, but manageable. The people were very friendly and accommodating. And the garbage was no worse than any other developing country that we have visited. The city itself was not that exciting, but the beer and food was the cheapest we had seen in any of our Europe travels. 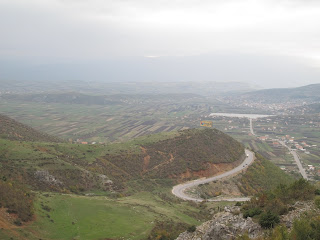 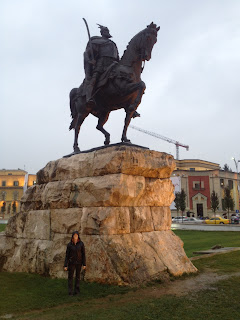 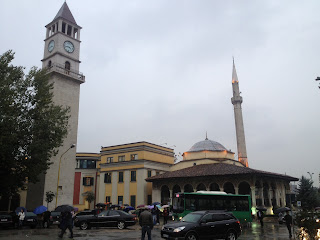 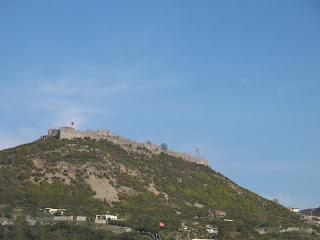