Tim: After waking up early to cover more ground after the previous day's motorbike trouble, our plan was to start riding at 7 am, and eat breakfast further down the road. Our plan didnt work out. Joe's bike would not start after just getting it worked on the night before. Fortunately, there was a repair shop right across the street. We left the bike and went in search of breakfast. We found a popular place for breakfast. Many of the local restaurants only serve one dish, but the dish they served is usually really good. This place served fish balls, and small pork spring rolls that you would wrap in a soft rice noodle sheet then dip in a sweet and sour sauce. The fish balls were not our favorite, but the spring rolls were good.

After breakfast, Joe's bike was fixed. We're not sure what was wrong with it, but it was fixed. We got a later start than we had hoped, but our travels along the main highway were fast. We were about to average over 60 km per hour. We arrived in Hue early in the evening around 5 oclock. We found a really nice hotel with very pleasant staff for $13 a night including breakfast.

Joe had arranged to meet a couple of Vietnamise ladies for dinner. On their recommendation, we went to a nice local restaurant. A five course dinner for five people including five beers and two soft drinks cost a little over $22.

The next day we visited the citadel of the emperor.

Amber:  Most of the citadel had been destroyed over the years; WWII, the French War, the "American War" as they call it here, and natural disasters all taking their tole.  The Vietnamese have been working hard to restore it to its origional state, with slow and steady progress.  The ciadel itself is 10km long and 2m thick and surrounds the Imperial Enclosure as well as a large portion of Hue's population.  The Imperial Enclosure is actually a citadel within a citadel and at one point was several walled sections where the emperor dwelled and met with his minions.  He even had a special "Forbidden Purple City" where his concubines were only allowed to be encoutered by himself and eunuch servants.  Unfortunately, that portion of the citadel ws all but destroyed, but fasinating just the same.  The last emperor was living there in 1947... concubines and eunuchs were then possibly in Hue at that time.  Or even now.  You never know, but history sure is interesting!

Another part of Hue history was that the emperor had a mini Colloiseum for his own private elephant vs. tiger wars.  He believed that the elephant represented his power and wisdome, the tiger his foes.  He would have all the tigers claws and teeth removed, release the tiger and elephant into the arena and cheer as the elephant trampled the tiger to death.  Nice. 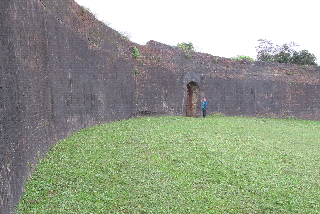 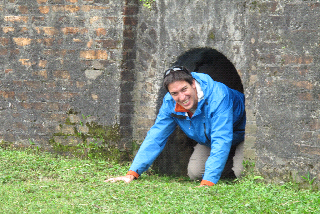 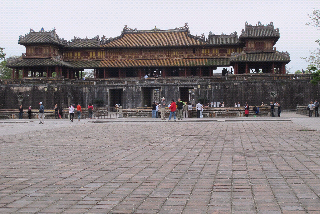 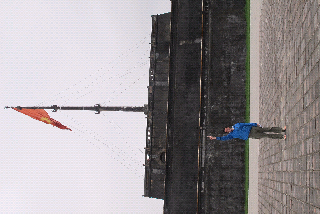 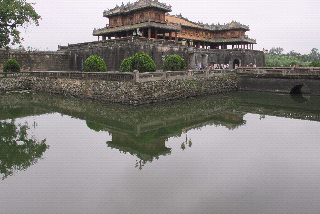 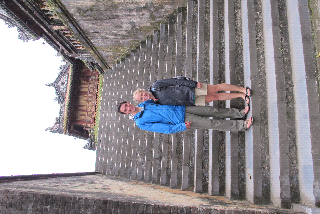 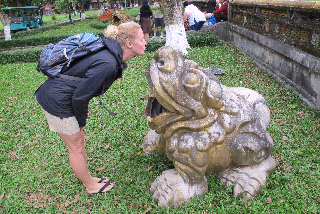